The logo is the emblem of an independent viticulture, rich in the diversity of its terroirs, its climates and the know-how of the men and women who compose it. 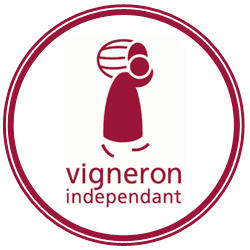 The commitment of the independent winegrower

The independent winegrowers have always been in direct relationship with the consumers.  It could even be said that they are at the origin of the concept of direct selling, since they left their domain and their region to present their own wines to the Parisians first, then in the major cities of France.    In this logo we have associated the signature "wines and authentic personalities" that represent all the diversity of women and men, passionate about their profession in all regions of France.  The wines resemble the independent winegrowers who draw them from the vine, to the bottling by way of winemaking and breeding.

Alcohol abuse is dangerous for health, to be consumed in moderation.

This may be the right place to introduce yourself and your site or insert some credits.

The Alliance des Crus Bourgeois du Médoc have just announced their new, five-year classification. The big change is that this is no longer for a single vintage, as it has been since 2010, but for five Read more… 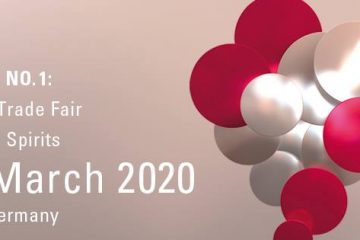 Come to join us at our stand in Hall 11 C50 in cooperation with Independant Wine Growers. We will be happy to present you our very nice 2018 vintage of Château Nouret wine currently at Read more… 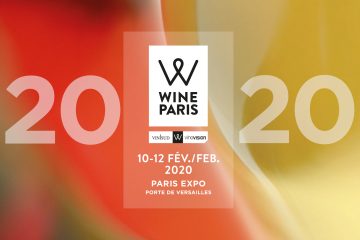 Come to join us at our stand in Hall 4 C244. We will be happy to present you our 2018 vintage of Château Nouret wine currently at the end of aging process. Also we will Read more…